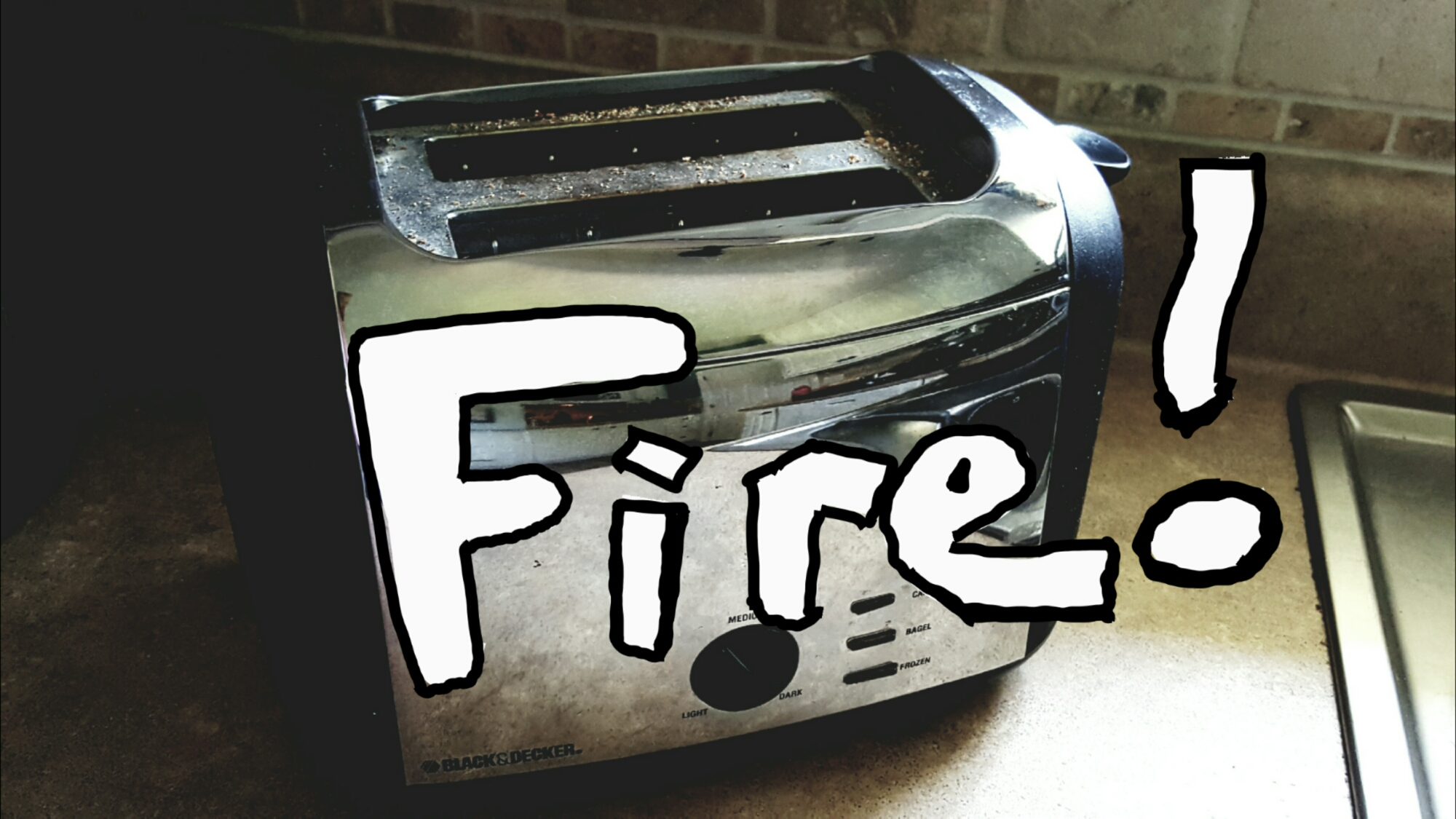 ← My Mountain
Living the Dream →